Ashley is originally from Jersey City, New Jersey but later moved to Madison, Florida, a small town in the panhandle. She attended The University of Miami in Coral Gables and made the decision to pursue a career in nursing, a transition from her original pre-med track. Early in her career, Ashley knew she wanted to be involved in geriatrics. While doing clinical rotations in the memory care unit of an assisted living facility she realized that she enjoyed making a difference in the lives of the elderly.

Ashley has a passion for dementia care and is a certified practitioner. She brings multiple years of experience in the opening of new communities and has been instrumental in policy and procedure review as well as implementation of those policies at multiple sites. In her free time Ashley enjoys spending time with her husband and their dog, watching college football, participating in water sports, and traveling. Ashley is thrilled to join the Atlas family as support for multiple communities throughout the company. 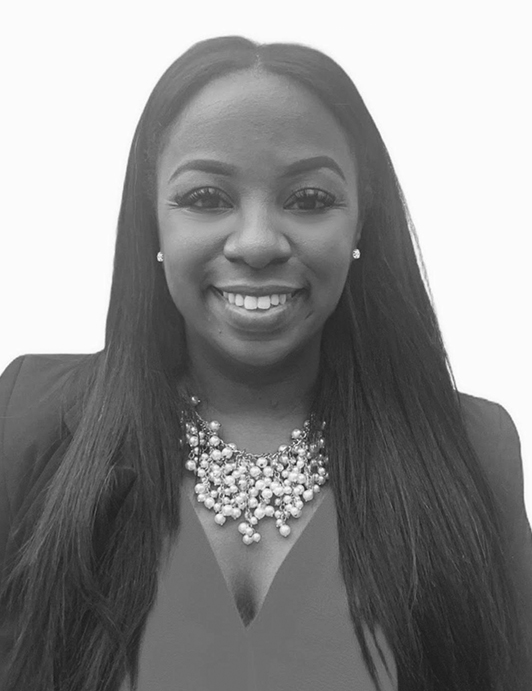 “My mission in life is not merely to survive, but to thrive; and to do so with some passion, some compassion, some humor, and some style.”