Keith began his career working with seniors in 2009 as an intern, assisting the Director at the Lou Walker Senior Center in Lithonia, Georgia. It was during that time he recognized his passion for enriching the lives of seniors. In 2010, Keith continued working with seniors, however he further developed his skill set to assist individuals who were both inpatient and outpatient in the psychiatric hospital setting.

Keith began working with seniors in a long-term care setting in 2018, and in 2020 he was offered a position with Atlas Senior Living, where he was hired as the Executive Director at Legacy Ridge in Woodstock, Ga. After working for a year at the community, Keith was assigned to manage a second community as the Executive Director. Keith believes it is his calling to enrich the lives of seniors and their families through his works. Keith’s passion for seniors has continued to be the driving force to his success. 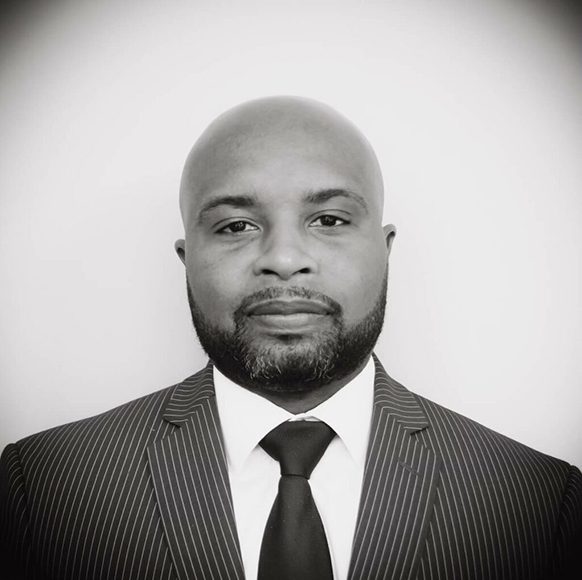