Marcus began his career in senior living in 2007 as Sales and Marketing Manager with Brookdale Senior Living. He achieved 100% occupancy within months by developing lasting relationships in the Augusta market. In 2009 he was promoted to Executive Director being one of the youngest to do so in the eastern division. Marcus served on corporate initiative committees to assist other communities in implementation of new policies, procedures, and best practices as determined annually by the company. Marcus served as a subject matter expert on company training teams and was selected as a regional transition Executive Director to other communities as they were acquired, including the on-boarding of new Executive Directors. The two communities under his leadership achieved 100% occupancy and the highest clinical scores in the division. Marcus believes in meeting the needs of his residents and their families first. His commitment to exceeding resident and associate satisfaction is a driving force in his success in senior living. 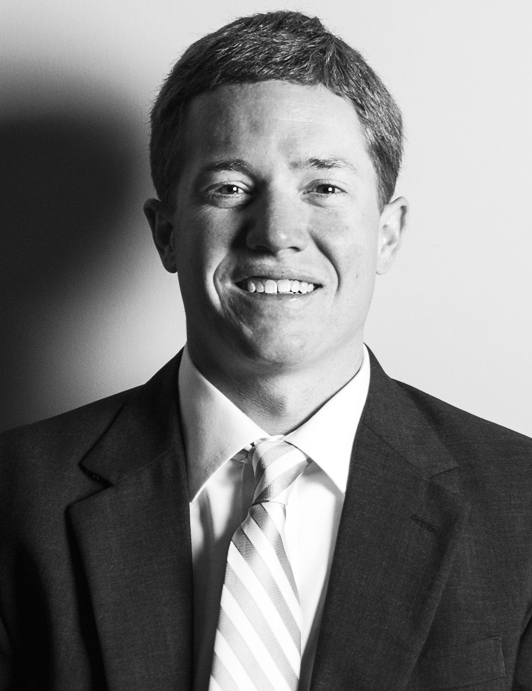 “If a man is called to be a street sweeper, he should sweep streets even as if Michelangelo painted, or Beethoven composed music or Shakespeare wrote poetry. He should sweep streets so well that all the hosts of heaven and earth will pause to say, ‘Here lived a great street sweeper who did his job well……' If you can’t be a highway, be a trail. If you can’t be the sun, be a star. It isn’t by size that you win or fail, be the best at whatever you are.”

~ Martin Luther King Jr.
EDUCATION: Bachelor of Science from Lander University in Finance and Economics Certificate in Gerontology
“I think the most important thing to keep in mind day in and day out is that we have the ability to have such a positive effect on the resident and family member’s lives when some might think it is at such a difficult time. It’s rewarding to know there’s not many other professions that have the ability to have such a profound impact on their “customers” like we do.” ~ Marcus Covar
Skip to content