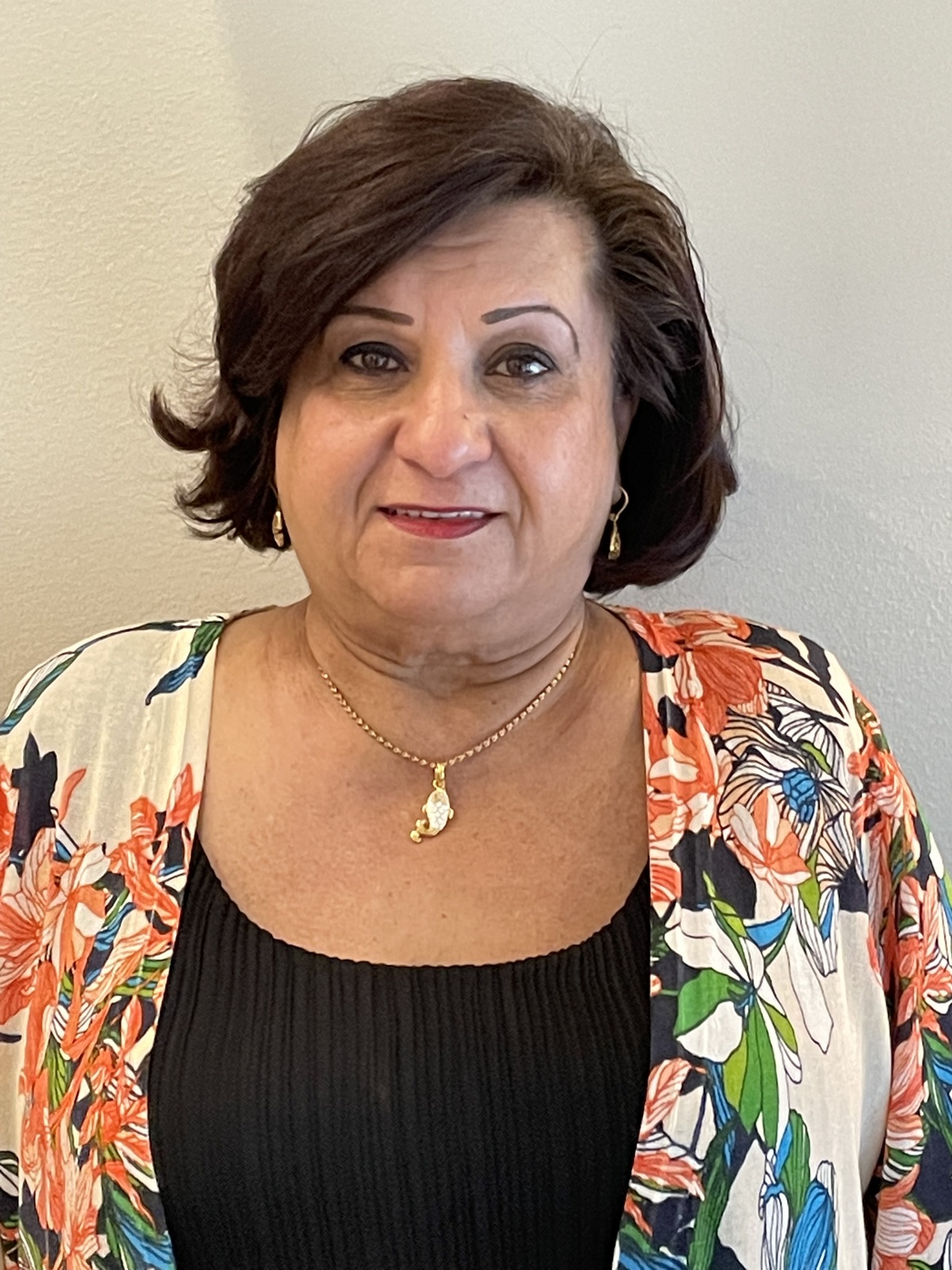 She is passionate about serving seniors at an early age. Every time her father a geriatric physician would make a house call, she insisted to tag along.  She graduated from the University of Kentucky with a Bachelor of Science degree.

She believes she has learned resilience and many other life lessons while having the honor of serving seniors for the last 32 years. 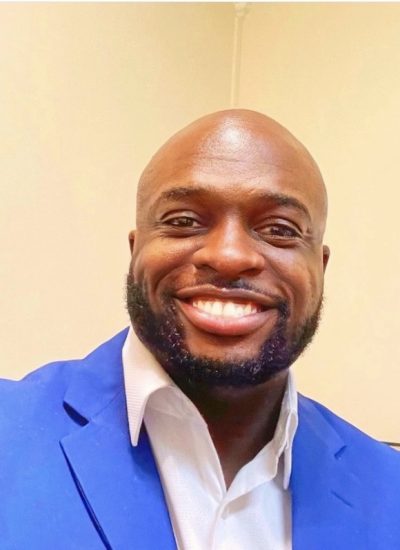 Tim is originally from Chesterfield County, Virginia. He is the proud father of four adult children and welcoming his first granddaughter this year. He has worked in healthcare for the past 15 years and got started soon after his father passed away from Dementia and Cancer. He found his purpose in helping seniors and their families navigate through the golden years.

Tim’s goal is to help enrich the lives of seniors as he would have liked to continue to do for his father. He believes that every day is a gift filled with purpose and joy. 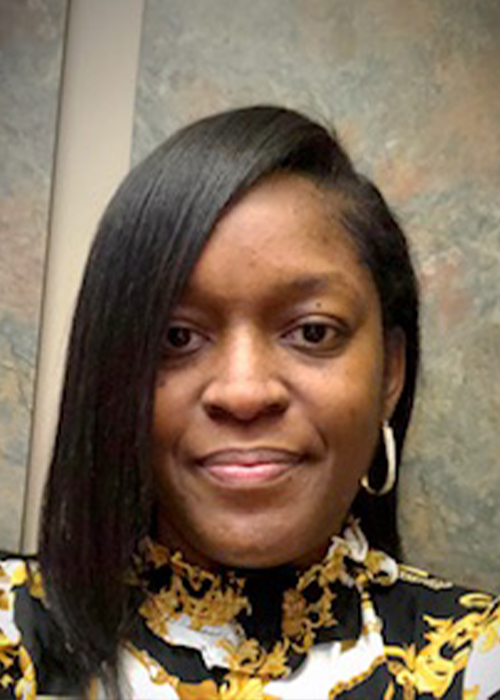 Sheketa graduated from Colorado Technical University with an Associate’s in Medical Billing and Coding. She’s currently working on her Bachelor’s in Healthcare Management.

Before her career in the healthcare industry, she worked for the Department Of Labor and an attorney. Although she’s new to the community, she’s not new to the industry and has been in the industry since 2004. She has experience in different positions, such as working as a CNA, Med Tech, Medical Administrative Assistant, Assistant Executive Director and Assistant General Manager. Sheketa is also the owner of McCormick Colson Medical Billing & Coding. She loves working with the elderly to provide the best quality service.

In her spare time, Sheketa loves shopping, watching movies, spending time with her kids and collecting recipes. She was born and raised in Georgia. Yes, this makes her a true Georgia peach! 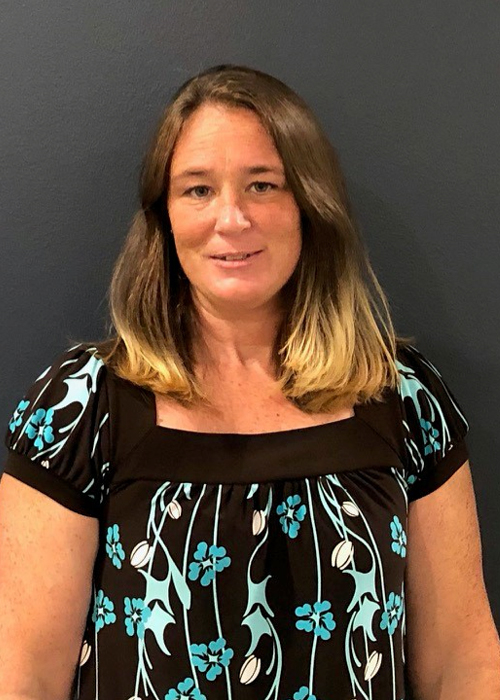 Joy Davis, L.P.N. was born in southwest GA but grew up in metro Atlanta and graduated from Parkview Highschool. After graduation, she returned home to raise her children. Joy moved back to metro Atlanta in 2018 for job opportunities in senior care.

Joy has been a dedicated nurse for 10 years, following in her grandmother’s footsteps.  She was introduced to senior living when she would go to work with her grandmother at the nursing home. Joy loves interacting with the residents, and when she is not at work, Joy enjoys spending quality time with her husband and two teenage boys. 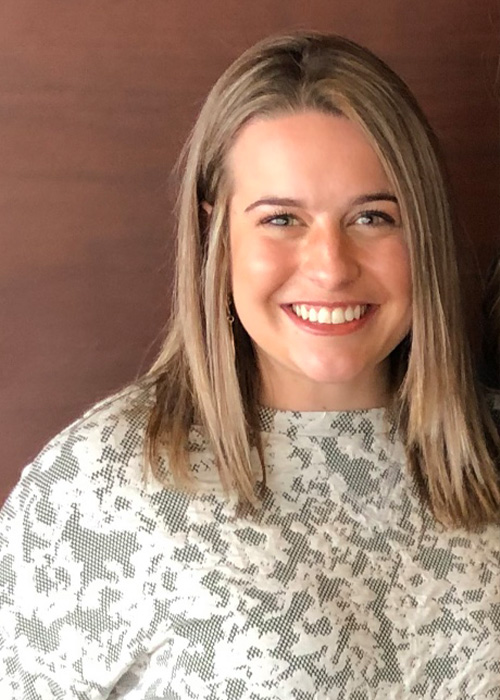 Anna Leigh Nielsen graduated from Georgia Southern University with a degree in recreational therapy. She completed the certification process and is now a Certified Therapeutic Recreational Specialist. She decided to work with the elderly population while shadowing at a physical therapy clinic in high school. While at Georgia Southern she completed multiple practicums in assisted living and an internship in memory care.

Born and raised in Chicago, IL, Chef Kevin Canada inherited the livelihood of chef from his dad, grandfather and uncle who were all chefs. In high school (Chicago Vocational), he decided that he wanted to be both a chef and a musician, so he studied both. He went to Hilltop Culinary Academy in Golden, CO where he studied under Master Chef Mike Pizzuto, world renowned ice sculptor. After Hilltop, Kevin went on to work at various hotels and restaurants such as Bennigan’s, Marriott, Hilton, and Crowne Plaza to name a few.

Throughout his career he would work closely with a broad spectrum of colorful chefs such as Ray Allen, Hans Sabelli, Benny Hann, Alberto Alvaro, Tim Freeman, etc. It wasn’t until spring of 2016 when he decided to embark upon assisted living and memory care, taking his first job as Director of Dining Services for Life Care Centers of America. Now, he is a proud member of the Legacy Ridge family of Atlas Senior Living, bringing with him his passion, creativity, and a strong desire to give back to the residents who’ve paved the way for so many. 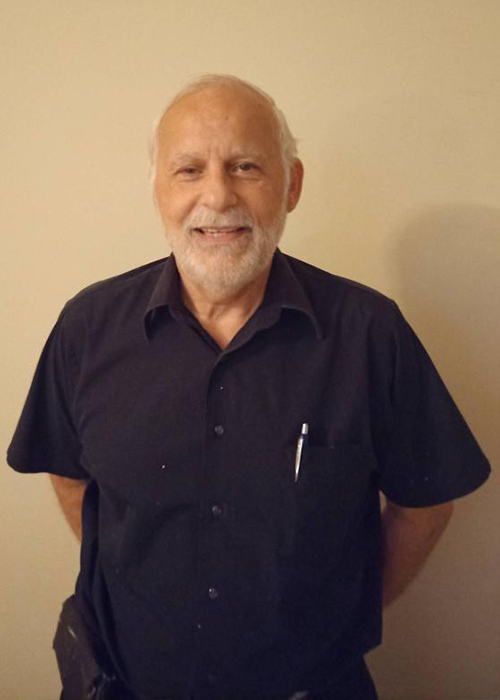 He met his wife in the neighborhood they both grew up in and married her over 40 years ago. They have three wonderful children and four wonderful grandchildren. When he’s not working, Jim loves spending time with his wife, children and grandchildren. He enjoys studying the Bible and serving seniors in any capacity. Jim is thankful for the opportunity to serve the seniors at Legacy Ridge Alpharetta.