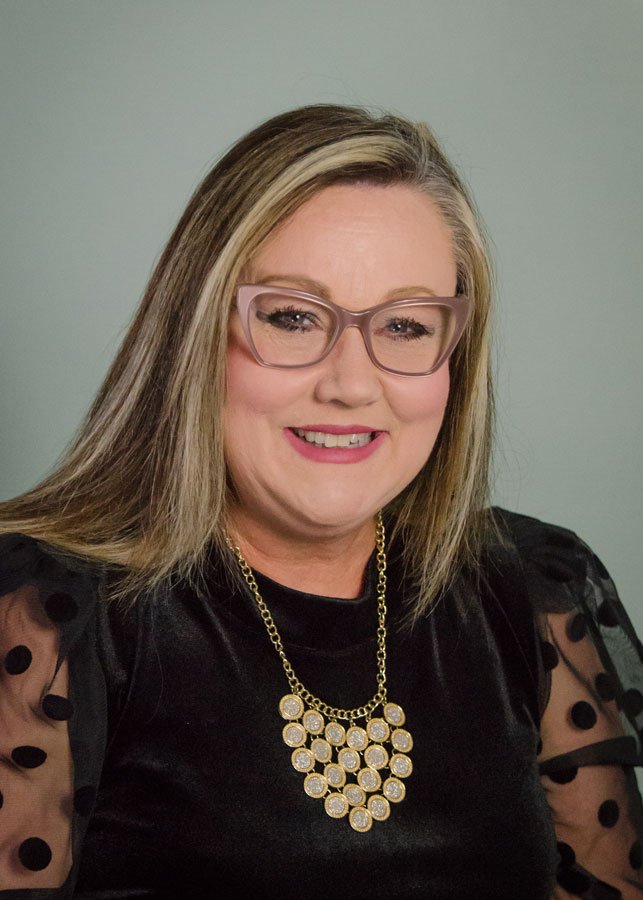 Glenda joined Lake Howard Heights in 2008, where she began as Director of Sales and Marketing. She remained in that role until 2010 when she accepted the position of Executive Director.  Glenda has been in the senior housing industry since 1986. She has one daughter, two sons and five grandchildren.  Glenda was born and raised in Polk County, so she is not only a true Florida native, but a Polk County native as well! She has a true and genuine love for the residents of the community.

After the loss of her father in 1992 and mother in 2005, she has been reminded that they would have been the age of some of the residents, so this has become her motivation for how she leads the community; the residents fill a void that was left, and she does her best to take care of them the way she would her own parents if they were still here.

Her personal hobbies are singing, visiting small town historical districts in search of little quaint shops and spending as much time with her family as possible.

Brayan joined Lake Howard Heights in February of 2021 as Director of Sales & Marketing. Brayan has worked in senior living for over five years and has a passion for serving seniors. When he was a child, he visited Lake Howard Heights many times with his father to help seniors get to their church. During that time, he told his father, “One day I’m going to work here.” His motivation for senior living sales comes from a place of feeling genuine love and respect for his residents and ensuring their safety while still assuring that they have the best quality of life; this is why he loved being at LHH. Brayan’s hobbies include traveling, trying out new restaurants, boating through the chain of lakes here in Winter Haven and spending time with his two dogs, Daisy and Toby. 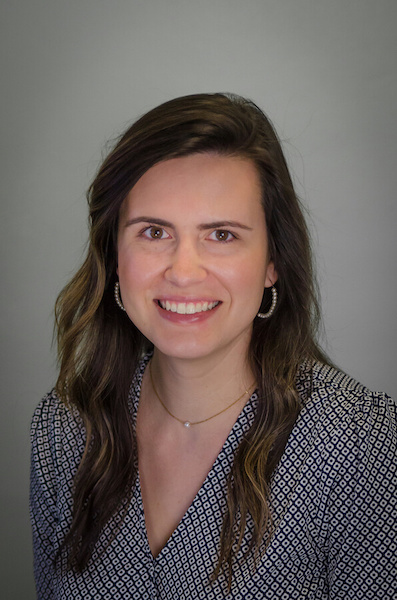 Lauren Little is a Business Administrative Professional who recently joined the Lake Howard Heights team in November 2021. In 2019 Lauren graduated from Auburn University with a degree in Healthcare Administration and moved to Birmingham, Alabama, to start her career in senior living. Previously, she has had experience as the Executive Assistant at Atlas Senior Living, a Business Office Coordinator, and a Florida Assisted Living Facility Administrator, which has prepared her for the career ahead. She brings a drive for success, loves serving others, and looks forward to continuing that at Lake Howard Heights.

Lauren enjoys spending quality time with family and friends, trying new restaurants, watching sunsets, tapping into her green thumb, and sharing the experience of life with everyone she meets. 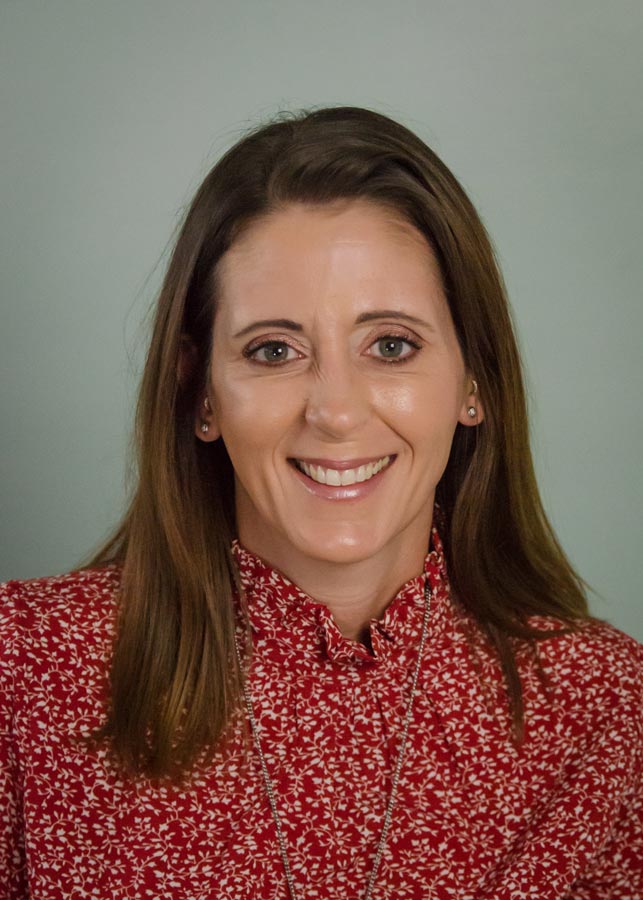 Dena joined the Lake Howard Heights team in 2009 as our Wellness Director. She completed her nursing training in 1997. Although Dena was new to this role in 2009, she was not new to Lake Howard Heights since she was the nurse that rounded with the former in-house physician’s group, so she has actually been coming to the community since 2003. This affiliation and knowledge of our community made her transition with the residents a smooth and easy one.

During her time as Wellness Director, she has introduced and successfully implemented a rock-solid organized department. She has great longevity among her team that serves with her in this department, as many have been with her for her entire time at our community. Her department excels in the area of regulatory compliance, and she has a long-time success record of receiving deficiency-free scoring within her department. In 2017, she received the Argentum National Hero Award. She—along with six other health care professionals—was chosen from 10,000 national submissions.

Dena is the mother of two beautiful daughters, Taylor and Chandler, as well as the most adorable French bulldog, Ruby. Dena enjoys the beach, Disney, shopping and spending time with her girls—but mostly with Ruby! 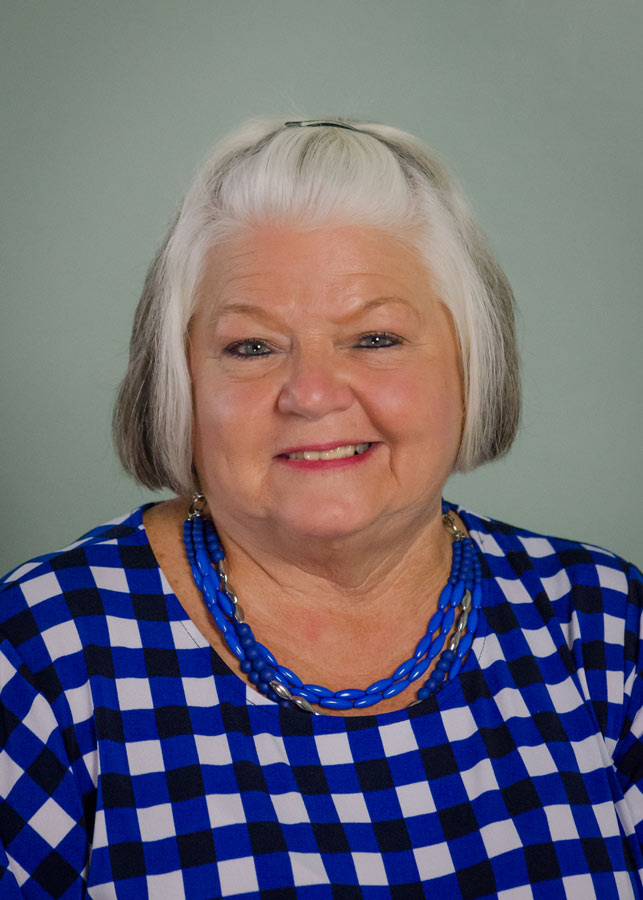 Louise has been at Lake Howard Heights for total of 11 years and has been in the senior living industry for 15 years. Whether it’s the traditional bingo or Pokeno games, craft projects, guest speakers, lunches or dinners out, attending a play at our local community theatre or supporting our Tampa Bay Rays baseball team, Louise knows how to create personalized and enjoyable experiences for our busy residents.

Lou has been married to her high school sweetheart for 42 years; they have two grown children and three grandchildren who occupy her time when she is not at work. 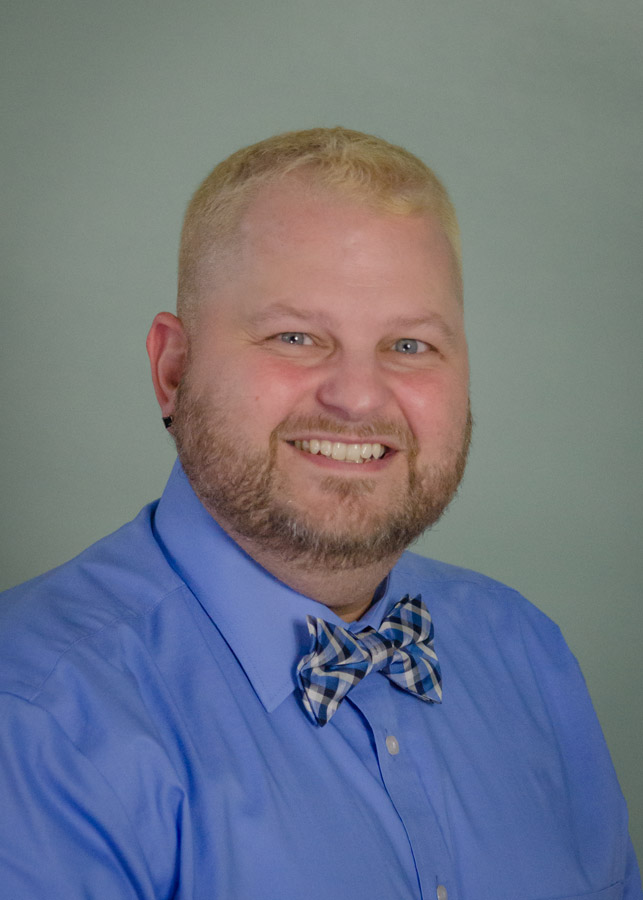 Ricky joined the LHH family in 2020. Originally from Kentucky, he loves southern and soul food, as well as ethnic cuisines. He received his culinary degree from Sullivan University in Lexington KY.

Ricky is responsible for all aspects of the dining program, from menu development and purchasing to table service in the dining room. When he’s not cooking or grilling at home, you can find him with his family at Disney.

Steve joined our team as Maintenance Director in January of 2020. Steve is a Polk County and Florida native. He served in the Air Force from 1985 to 1989, where he was a jet engine mechanic. Although he has worked on cars all his life, he has owned his own auto repair shop since 2012. Steve brings a vast array of talent to our maintenance department as he is able to perform a lot of the required services on his own without having to pull in outside vendors. He is married and has eight children in addition to four grandchildren. When Steve is not working, he enjoys being outdoors, camping, volunteering at his church and spending time with his family.