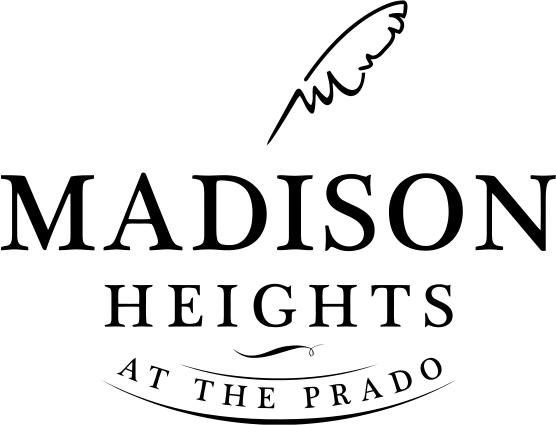 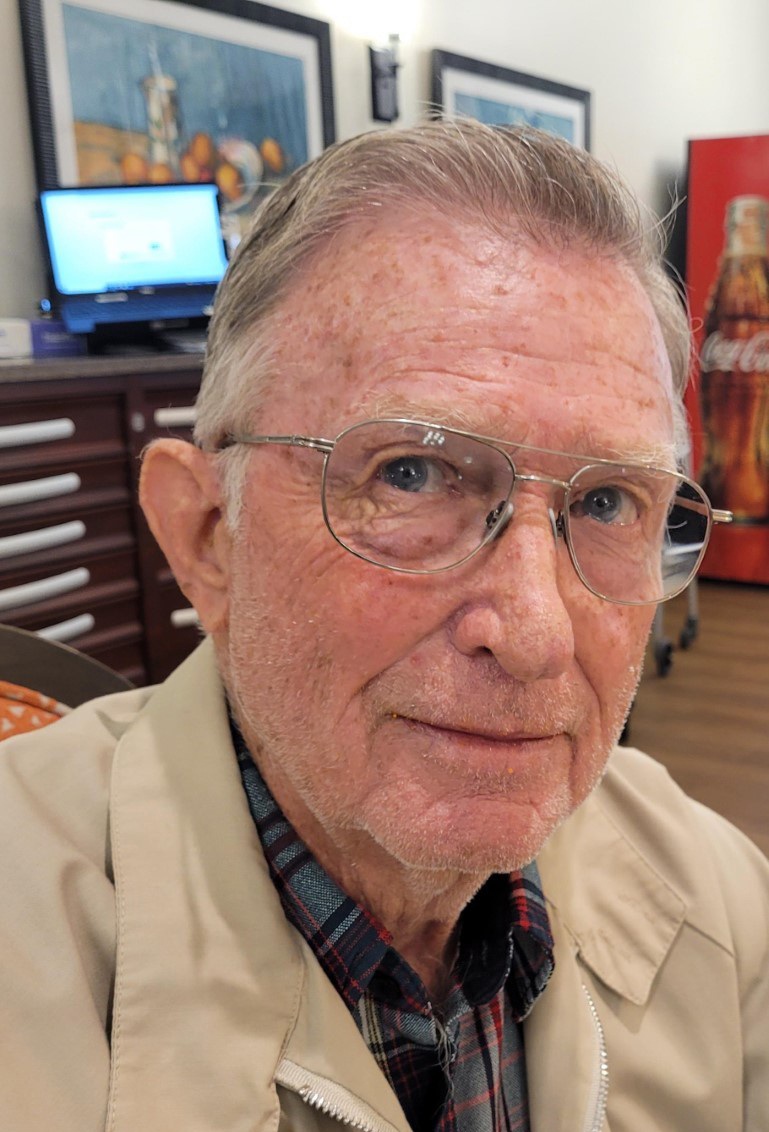 Our resident for the month November is James Corlee.  Mr. Corlee was born on December 19, 1937. He lived in Blakely, Ga and later moved to Macon, Ga.      Mr. Corlee served in the National Guard for several years. He also worked for Betz Lab and was a truck driver for 20 years. While being a part of the Prado family, Mr. Corlee’s sense of humor has brighten up the 200 neighborhood.

He loves joking with the caregivers that work on his hall. He also enjoys his daily snacks, followed by a great nap!